Our Products
Most Popular Product 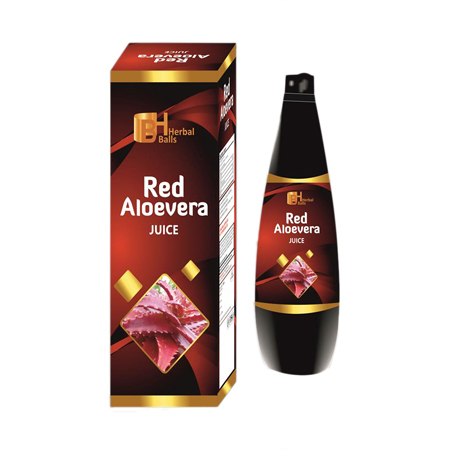 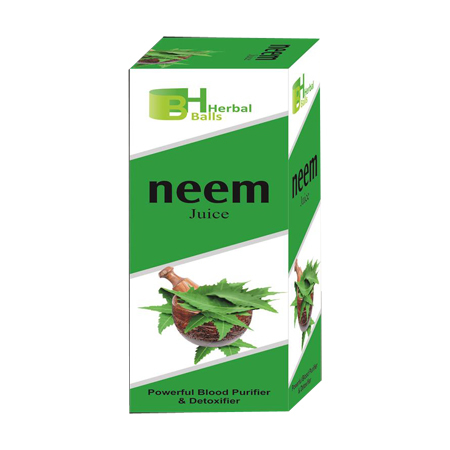 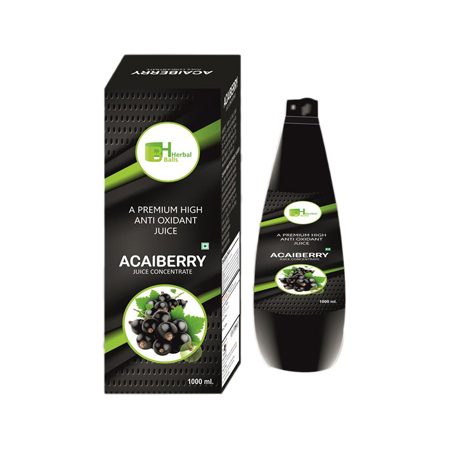 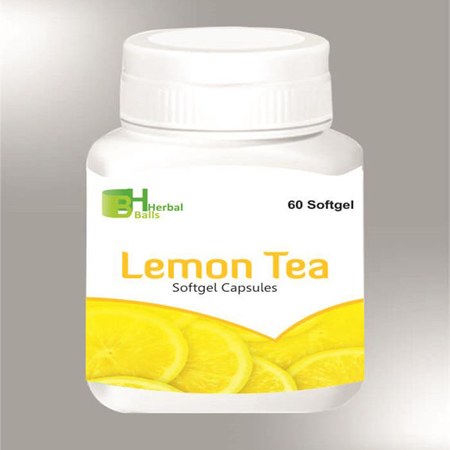 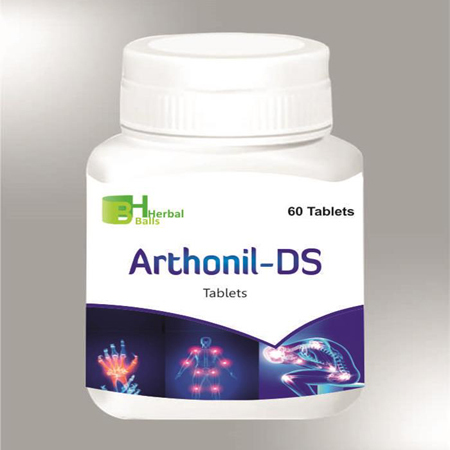 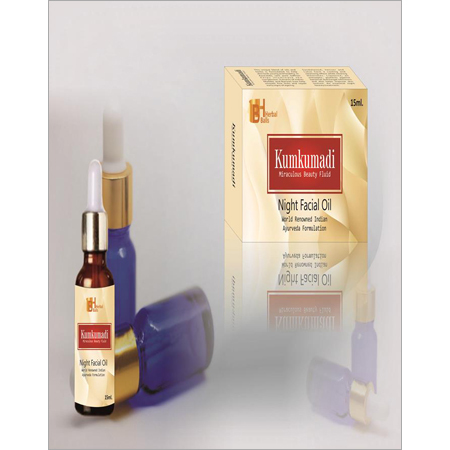 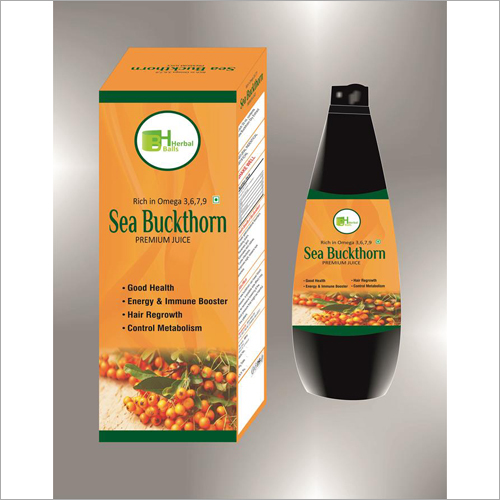 What is Sea Buckthorn?

The scientific name of sea buckthorn is Hippophae Rhamnoides. It is known to be a super food because not only is it enriched with all the omegas, i.e., 3, 6, and nine but it also has an abundance of omega 7. It has multiple benefits including boosting immunity, slowing the process of aging, making skin glow and host of other benefits that will be discussed later in the article. It has been used for medicinal purposes for over 12 centuries in China; presently, its use range from allopathic medicine to Ayurvedic medicine.

Sea buckthorn grows on the heights of the Himalayas in a region called Spiti valley. It receives powerful UV rays because it is harvested at such a high altitude. It also comes across high temperatures, whether heat or cold and still survives, therefore it is known as a superfood. Some inhabitants of the valley also call it the ‘holy fruit.’

Fights Oxidative Stress : A research conducted on mice showed that leaf extract of sea buckthorn protected them from chromium induced oxidative stress the stress was caused by a chemical known as sodium nitroprusside and the alcoholic properties of sea buckthorn leaves protected them from the oxidative stress. Other chemicals in the leaf extract were observed to slow down the process of the free radical generation which also alleviated stress.

Protects the Stomach : The oils extracted from the seed and pulp of sea buckthorn was observed to significantly lower down the artificially induced ulcer signs in rats. The bark extract of sea buckthorn was also observed to aid the revamping process of the stomach lining. Sea buckthorn can also heal the ulcer damage, and a study has proven that. People who consumed sea buckthorn showed great improvements in their ulcers compared to those who did not consume it.

May Fight Cancerous Cells : Sea buckthorn juice is found to combat cancer cells even at the micro levels of genes, sperms and bone marrow. Another study conducted on mice showed that sea buckthorn extract fought with tumor growth in the skin and stomachs of mice.

A groundbreaking statistic was found later in which sea buckthorn extract was seen to enhance the average life expectancy of mice from 195 days to 270 days by lowering the growth of cancerous and tumor-related cells.

Protects the Liver : A study was conducted on 50 patients with liver cirrhosis. The extract of sea buckthorn was found to reduce the severity caused by the disease in over 30 patients of the group, roughly making it over 70% advantageous in the cure of liver-related diseases.

Lose weight and fight disease : Sea buckthorn recently received praise from Dr. Oz as studies have shown its ability to contribute to weight loss by preventing the storage of excess fat. With weight loss also comes a decrease of diseases like heart disease and diabetes.

Protects the Brain :  is a drug which when induced, cause brain destruction in rats. Sea buckthorn leaf extract was shown to lower down the damage caused by the drug. It was also found to protect the brain against oxidative damage.

Improves Cardiovascular Health : Sea buckthorn extract has been found to significantly improve the heart’s ability to resist heart stress along with preventing body fluid leakage into the lungs.

Sea buckthorn extract has high antioxidant properties that are highly beneficial in preventing heart damage while maintaining the structure and proper chemical composition of the heart. It has also been found to dramatically reduce the clotting of white blood cells thereby reducing the chances of cardiac arrest, stroke and other heart diseases. 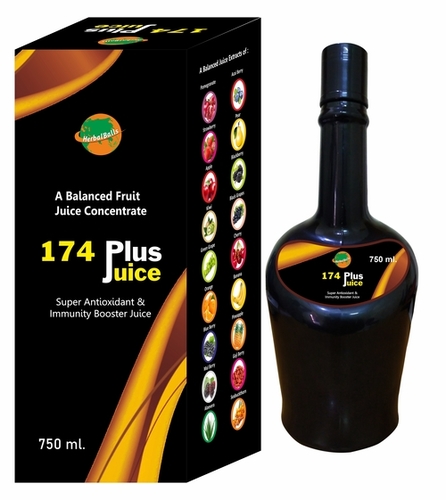 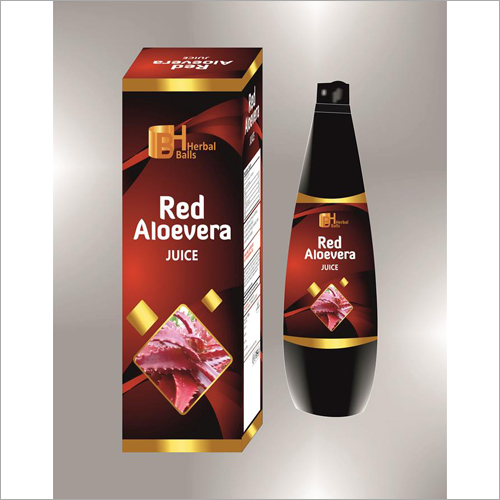